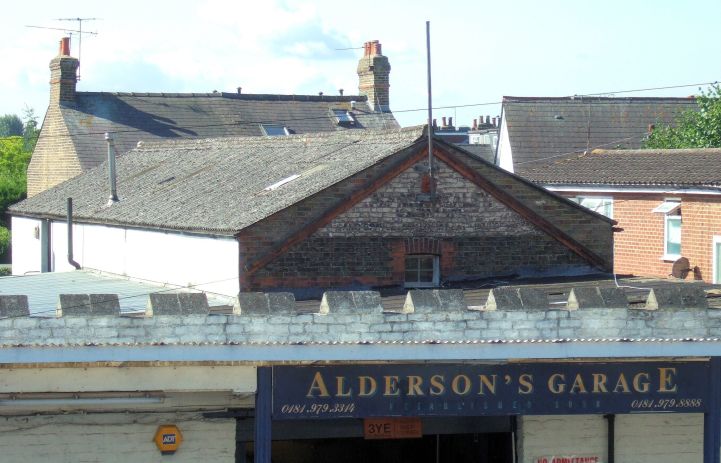 Once again with deep regret, we say farewell to Alderson’s Garage in Hampton.

It was only a year ago we lost Tudor Road Garage, and now another great Hampton institution has gone. Aldersons Garage has been located opposite Hampton Station for decades, and as such is one of Hampton’s most recognisable landmarks. Hampton will not be the same without it.

Unfortunately, rising costs in the motor trade, combined with rising land values mean this may become a common occurrence. We really need to treasure and protect our local, independent garages before there are none left.

According to planning documents discussed on Hampton People’s Network the existing Alderson’s garage site will be redeveloped into apartments and retail space.

From everyone at Hampton Motors we really wish all at Aldersons the best, whatever the future holds.

This site uses Akismet to reduce spam. Learn how your comment data is processed.